With the Juno Space Probe poised 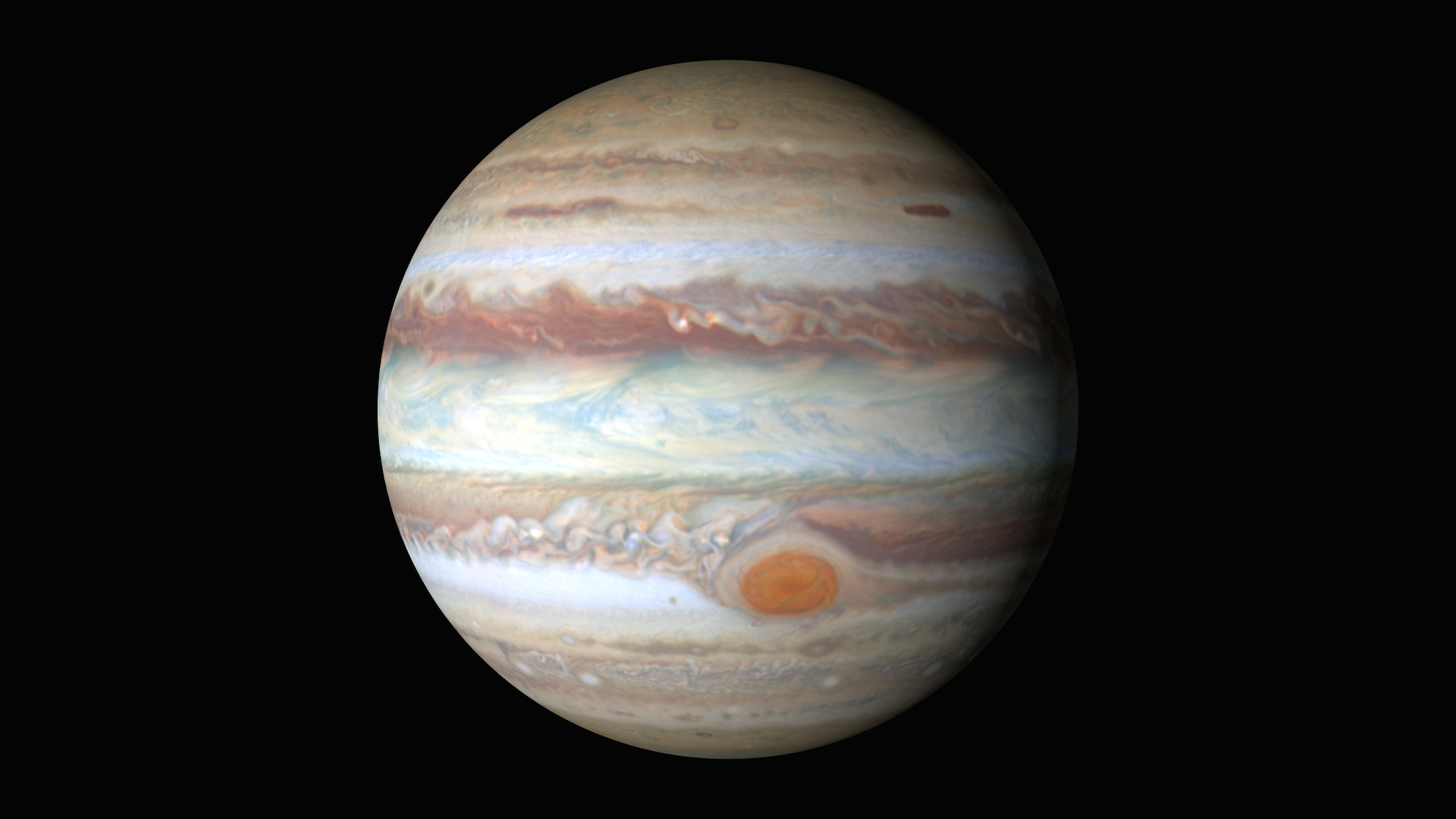 to give us more information than we’ve ever had before on Jupiter, and also carrying a plastic toy brand further into space than I would have thought probable, I am reminded that so much of life is about the confines of our own perspective.

It was, according to Carl Sagan, Carl Sagan’s idea to have the Voyager 1 satellite snap a picture of Earth from the edge of the Solar System, thus taking all of everything that humanity ever considered “big” – from the vastness of the sky to the ocean’s bottomless abyss, to the mind-boggling heights of Everest – taking it all and re-classifying it as “microscopic speck.”

Personally, I find this liberating.  All of my neuroses really shrivel up from a distance of 6 billion kilometers.  Do the circumstances of my day-to-day reality change?  No.  The wolf at the door is not deterred by my map of the solar system.  But knowing where you stand can change you and your attitude.

There is perhaps no better demonstration of the folly of human conceits than this distant image of our tiny world. To me, it underscores our responsibility to deal more kindly with one another, and to preserve and cherish the pale blue dot, the only home we’ve ever known.

There are echoes here of a much older idea – of the power of locating yourself in history and getting a sense of where you really are.

You have the power to strip away many superfluous troubles located wholly in your judgement, and to possess a large room for yourself embracing in thought the whole cosmos, to consider everlasting time, to think of the rapid change in the parts of each thing, of how short it is from birth until dissolution, and how the void before birth and that after dissolution are equally infinite. -Marcus Aurelius, The Meditations

One wonders where in Sagan’s tiny blue dot there would be square footage for Marcus Aurelius’ “large room,” but you get the idea: knowing that all of human history is really very, very small and that your whole lifespan is a microbe in a sea of infinity is a bit like knowing that the boss who screams at you only reads comic books, or is two weeks away from being sacked for embezzlement.  All our pecking orders, all our hierarchies and power trips and torture chambers – they seem important and eternal.  God knows, if I were being tortured, I would take small comfort in the fact that it could only go on for 30 or 40 more years.  But even  Orwell’s “boot stamping on a human face forever” has got a lifespan.  Even that is small.

Similarly, the problems in my town suggest a persistent downward slide, until I look at the next town over, and the town  over from that one.  They all look like they’re about to go under.  And when you look back 100 years, they all looked like they were going under then, even though they were actually on the upswing.  We need a frame of reference to make sense of the world, but it makes a big difference what gets included in that frame.  Today it’s Jupiter – tomorrow it might be Mars.  For me to get a grip on my own context, I am driven to look at what’s going on with cities in other places.

I'm a long-time bureaucrat. I write about the environment, land use, urban public policy, National Parks, and a hodgepodge of other subjects. View more posts